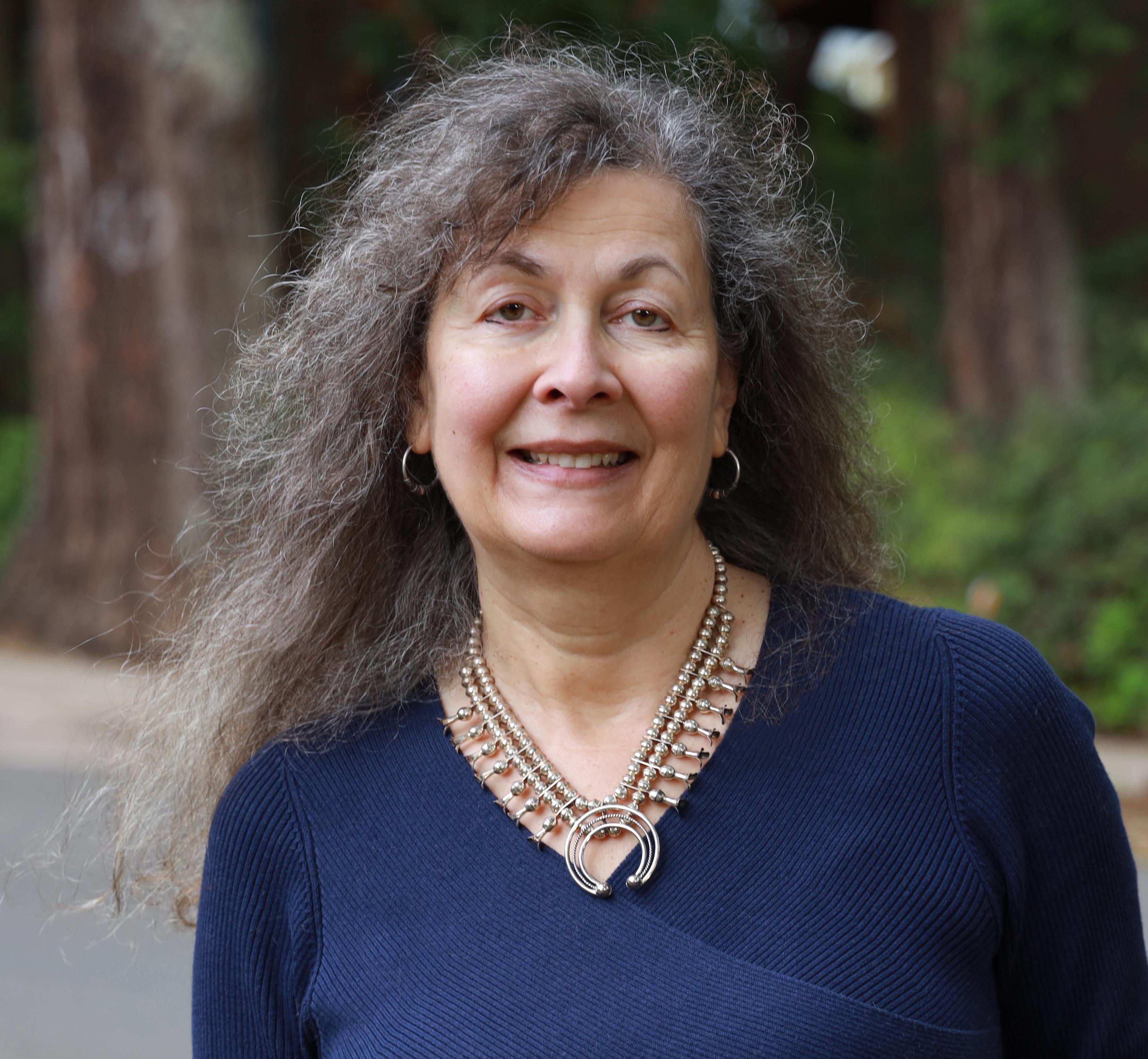 Kathleen Alcalá is the author of six books of fiction and nonfiction. Her work has received the Western States Book Award, the Governor’s Writers Award, and a Pacific Northwest Booksellers Association Book Award. She received her second Artist Trust Fellowship in 2008, and in 2014 was honored by the national Latino writers group, Con Tinta. She has been designated an Island Treasure in the Arts on Bainbridge Island. Her work will be included  with other Latinx writers in an audio archive at the Library of Congress called PAlABRA.

A new edition of Spirits of the Ordinary was published by Raven Chronicles Press in 2021.


Ursula K. LeGuin said of Kathleen's first collection, “This is a book of wonders. Each story unfolds with humor and simplicity and perfect naturalness into something original and totally unpredictable. The kingdom of Borges and García Marquez lie just over the horizon, but this landscape of desert towns and dreaming hearts … is Alcalá-land. It lies just across the border between Mexico and California, across the border between the living and the dead, across all the borders – a true new world.”