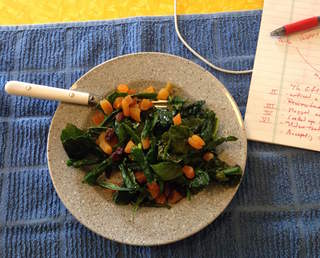 Desperation Salad - what to do with kale?
It's been a long road and a long week, but I am almost finished writing my book about our relationship with food on Bainbridge Island.

I started out as The Clueless Eater, and now I am - slightly less clueless. Almost thirty people indulged me in interviews where I asked about their families, their  Read More
2 Comments

I look forward to your book, Kathleen. Such an important topic. Friends of the Farms it totally "there" with this topic!

Thanks so much, Bobbie! It gets a little closer every day! 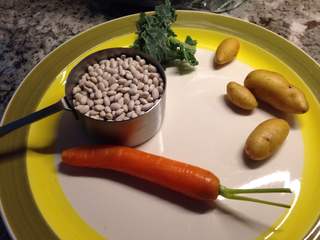